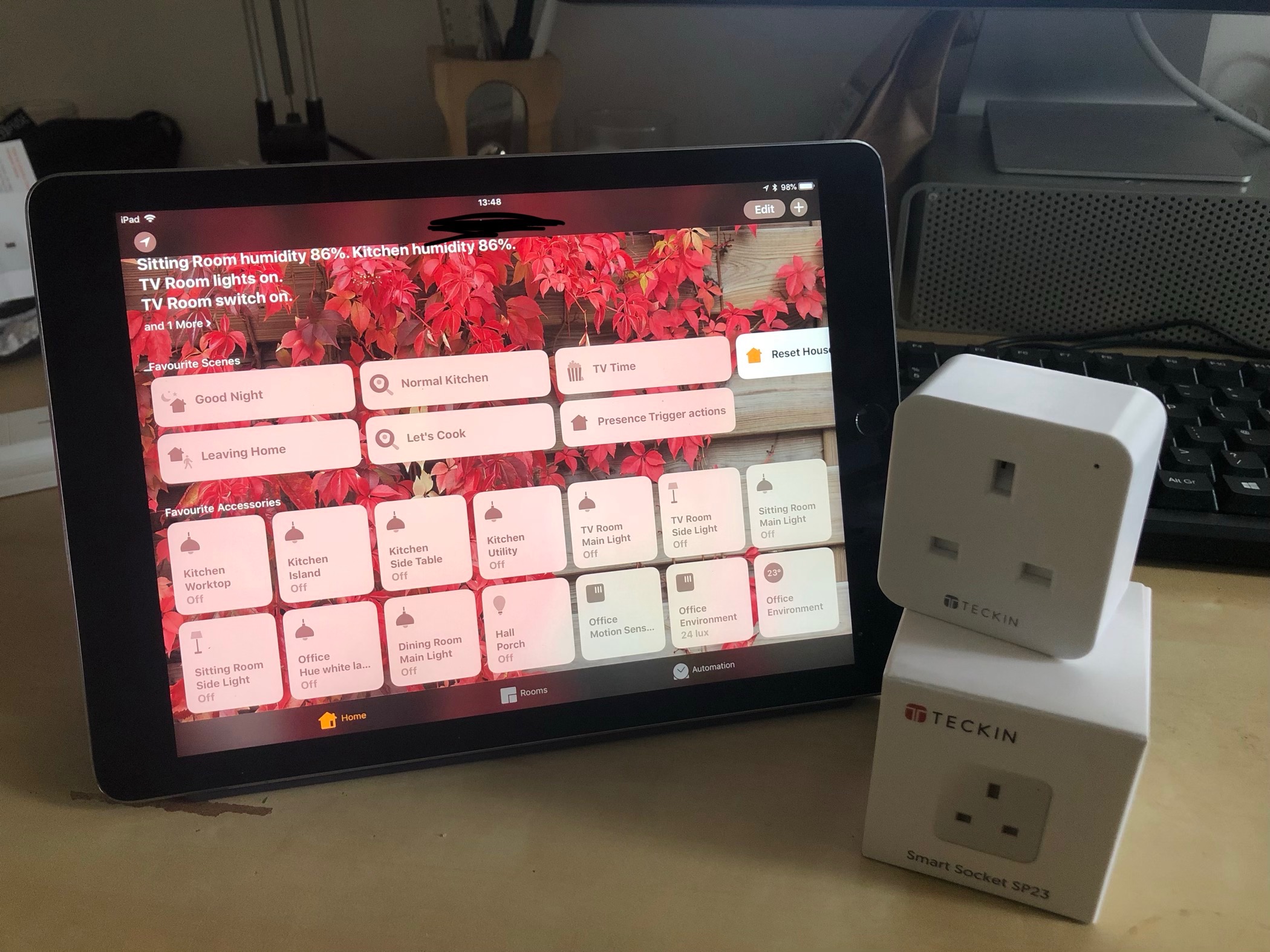 Daniel Breslan is an Electrical Power Engineer from the North West of England. Breslan works in the Rail Industry as an EMC and Power Rolling Stock Consultant. He is a technology enthusiast and avidly follow of the evolution of consumer technology, primarily centring around Apple and related companies. He love podcasts, listening to many shows each week including ATP, Connected, Analog(ue), Hello Internet, etc. He creates iOS apps in his spare time and has a few apps currently available on the App Store. Want to hire Breslan, as a Power Engineer or iOS Developer? Email him View all posts by Daniel Breslan